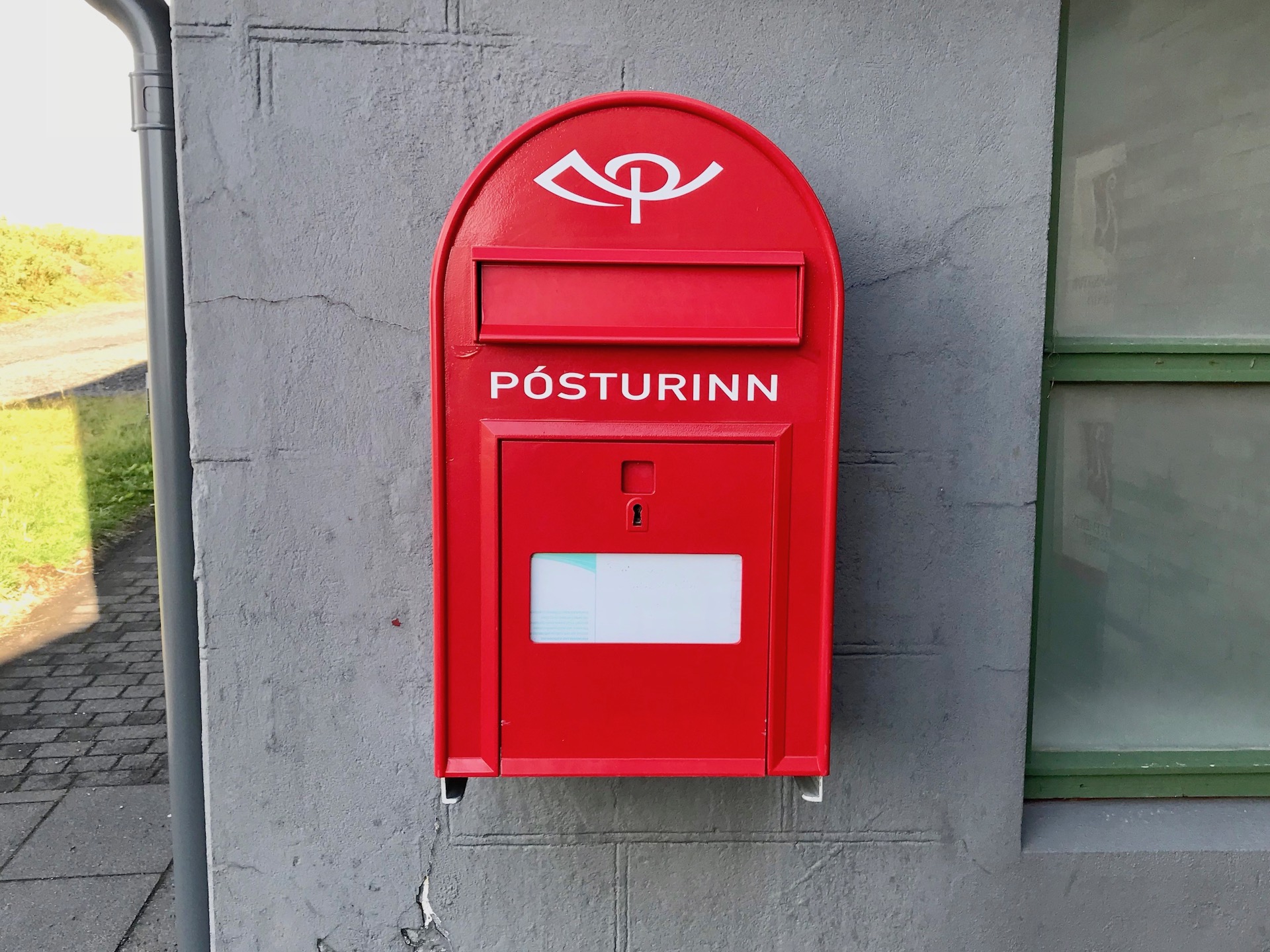 Successful new member onboarding programs include an email series comprised of messages written specifically with new members in mind. The most effective email plan is extensive, 6 to 15 emails, sent out over seven months or more.

When I explain this in presentations, a participant usually asks, “our members are saying we send too many emails, isn’t this way too much?”

My answer is, “probably not.”

The minute after a new member joins they are unconsciously looking for confirmation that joining was the right decision. How do we confirm they made the right decision to join? We immediately respond with a message whose goal is providing them with a bit of value. This message is not a list of benefits because these messages do not get read. Instead, the message should be just a few sentences leading them to a value-packed, but easy to access, and quick-to-consume valuable piece of content. This first engagement should take only 1-2 minutes. Most of the emails in the series should follow this frictionless template; short, fast, and valuable.

During the first three weeks, members also learn whether they should read or ignore our emails. When emails are timely and value-packed members, look forward to them. But, when messages are dull, demanding, long, and pleading marketing messages, they start habitually ignoring emails.