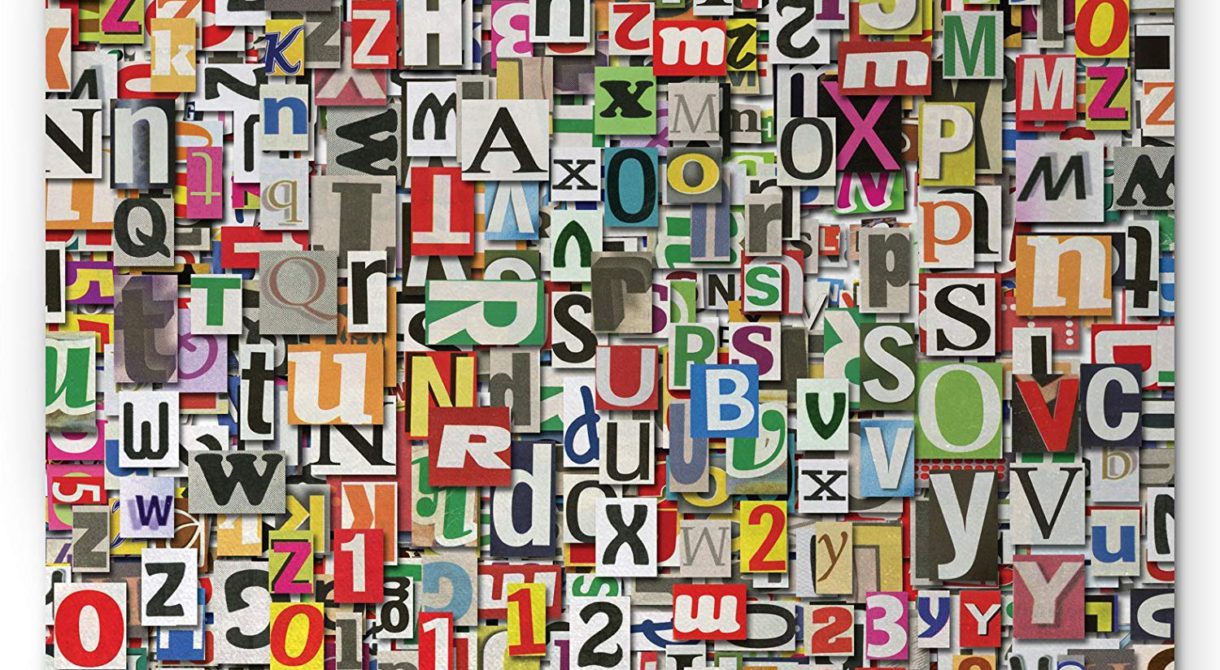 Diversity has become a watchword in corporate and nonprofit settings. A diverse workforce is, of course, a moral priority. Discrimination on the basis of sex, ethnicity, religion, and sexual orientation has no place in the 21st century workforce, or should not: according to the Harvard Business Review, majority groups persistently underestimate the workplace challenges of minority colleagues and prospective hires.

Other kinds of diversity get less publicity than these categories, however. Any association serious about its brand, its commitment to members, and its ethical direction must consider other factors as well. A team comprised entirely of 40 and 50-somethings is not diverse, whatever else it may be. A board whose members speak only one language between them is not diverse.

In today’s global marketplace – certainly within the lines of the Single Market, and where I live in Brussels – diversity has linguistic, cultural, and national dimensions just as important as its ethnic and sexual aspects, and just as easy to ignore. An international organization based in the United States, for example, might put honest effort into a recruitment and retention scheme that embraces race, sexual orientation, gender, and never consider that all its prospects are Americans – that the dozens or hundreds of countries with whom the organization deals every day are nowhere to be seen, invisible in the HR roll books and in the halls of headquarters.

If this sounds like personal experience, it is – or at least an inherited one. The Association of Corporate Counsel (ACC) began as a strictly American organization. It began its European outreach in the early 1990s, publishing resources and sponsoring events to catch the eye of European counsel. It was not always an easy journey. But it came to a happy ending: as ACC expanded, it listened to its global members along the way and changed to meet their needs and points of view. We are now a fully international association, with board members from various continents and cultures, all of them representing the perspectives of in-house communities whose needs and values vary. Our global board chair, Anneliese Reinhold, is the female Australian GC of an Emirati company. At the 2019 Annual Meeting, ACC staff spoke a total of 15 languages, from German and Brazilian Portuguese to Amharic, Bengali, Gujarati, and Serbo-Croatian. We have come a long way, and we are stronger for it.

A holistic diversity and inclusion program, like more traditional diversity programs, is not only a moral imperative but a strategic one. They help a company adapt to a changing labor pool – a familiar case for us Europeans, who know that the fact that a company is headquartered in Paris doesn’t preclude a Bulgarian from being the best candidate for a job.

National diversity is a European value, enshrined in the EU motto, United in Diversity. We can say that it’s part of the EU’s branding. But it’s more than an ideal or a brand: it’s a strategy, and it’s a warning. Associations with all their talent in one country, or confined by one language or one generation, will find themselves consistently edged out by their more conscientious competition. Their audiences can only shrink. Faith in their brand, both internal and external, will always be at risk. And their products and members’ services will never be best in class.

Associations should consider carefully whether their team, their brand, their board, and their benefits reflect the true diversity of their market. I spoke recently about diversity and inclusion with Lindsey Mancini, head of the secretary general’s office at International Association of Public Transport (UITP). Lindsey said that UITP is, by conscious effort, a diverse organization. Board seats are allocated according to geographical divisions, ensuring diversity in terms of ethnicity, culture and language. On the executive board, they count 10 languages. They are proud to count more than 15 different nationalities at their headquarters alone. As a traditionally male-dominated sector, however, gender diversity is a huge challenge. They are addressing this with actions to ensure better representation of women in the association. Initiatives range from a commitment to doubling the number of female speakers at their events, enshrining gender equality as a value in their bylaws, and a campaign to members to ensure they involve more women in their activities. Lindsey told me, “There is no doubt that diversity in all its forms is one of UITP’s strengths, and we are committed to ensuring a diverse association fit for the 21st century”.

Whatever their size, industry and geographical scope, associations should make sure that the diverse voices within the sector and in its target audience are heard. Effective inclusion and honest assessment are imperatives across departments, a task to be worked at continually. Don’t let that discourage you: it’s the right thing to do.