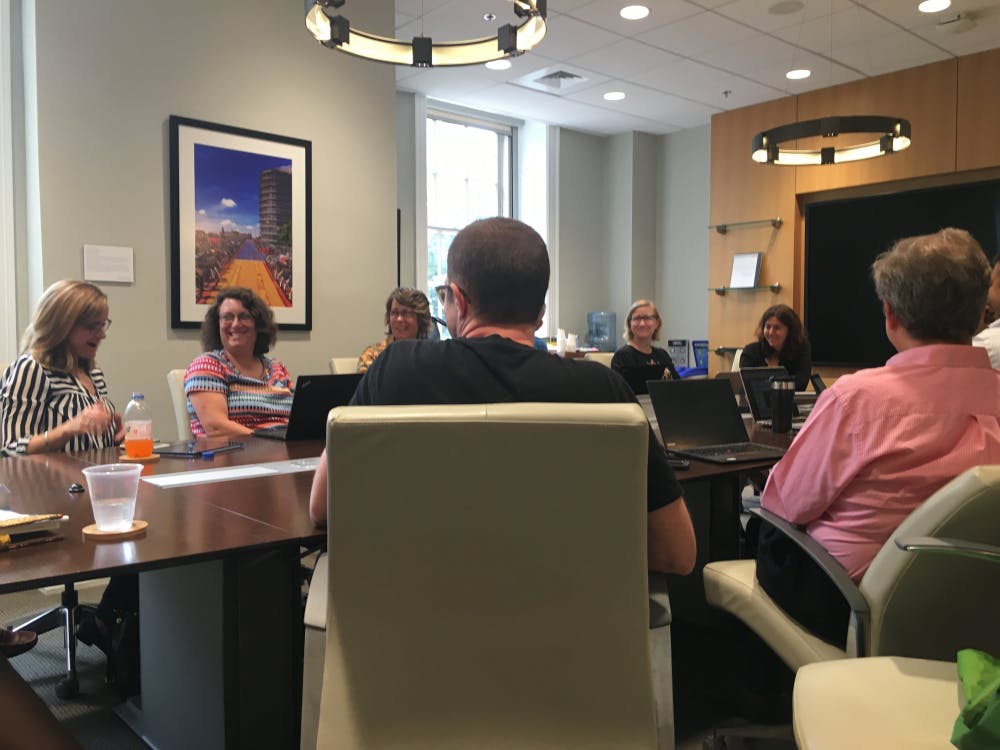 There is a role for an executive committee to play, but it is not that of a mini-Board or “gate keeper.” The prime responsibility of an Executive Committee, perhaps more appropriately named “Governance Committee,” ought to be to ensure that the Board is governing well.