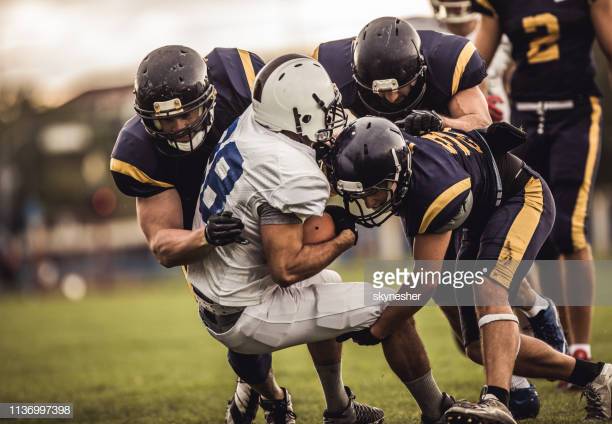 At the beginning of every year, Jessica Johnson meets with the board of directors for The Society of Healthcare Epidemiology of America (SHEA) to determine goals and projects in the coming months. It’s exciting, and everyone comes to the table with new ideas to move SHEA forward.

The trouble is, with just Johnson and one other staffer, there’s only so much bandwidth to actually tackle these ideas.

And that’s where the parking lot comes in.

SHEA uses a literal holding place for all those ideas, suggestions and asks that the board and other members bring to the table. Not only is it a place where Johnson, who serves as the director for education and meetings, can regularly turn to seek new priorities and a bank of ideas, but it’s a place where members can physically see that their concerns are being taken seriously.

With a board on which membership rotates every three years, that’s key to moving forward.

Not everyone can “remember what we’ve done before,” Johnson said. “We’ve always had a situation where they say, ‘oh, this would be a great idea, let’s try and do it,’ and the staff has historical information of what we tried, what did not work and here’s why. Then, they push to try to do it and see if it’ll work again. Then at other times, there are ideas on the list that, at the time, the capacity to do what they’re asking was just not available.”

The parking lot keeps track of all of it.

The list itself, which began as a physical board in the SHEA office with sticky notes, has moved online as the staff readied for a location change. Today, it’s a spreadsheet that’s been organized by priority level, whether something is in progress or has made progress, and what’s worked or hasn’t.

“It’s a living, breathing document,” Johnson said. “My executive director will update it with what she has, send it to everyone, then go out and update it.”

That process happens about every month, and the parking lot regularly gets referenced during staff meetings or on the rare times when a staffer happens to have some free time.

“Is there something on the parking lot list we can tackle, some other project like a quick, easy change to the website? Maybe it’s something that can be easily done and doesn’t take much time but hasn’t been a priority,” Johnson said.

That the list lives on throughout different board and staff iterations is particularly helpful because members can see their suggestions come to fruition, even through change. Just recently, Johnson received a phone call with a suggestion about the screening process for presentations at SHEA’s conference. While the suggestion was a good one, it would require a much heavier lift on time and volunteer efforts, something that just wasn’t feasible for the turnaround before the organization’s next event. But now that suggestion is in the parking lot for next year.

“Then, members expect it (to take time), and they don’t turn around to ask, ‘when are we getting this done?’” Johnson said.