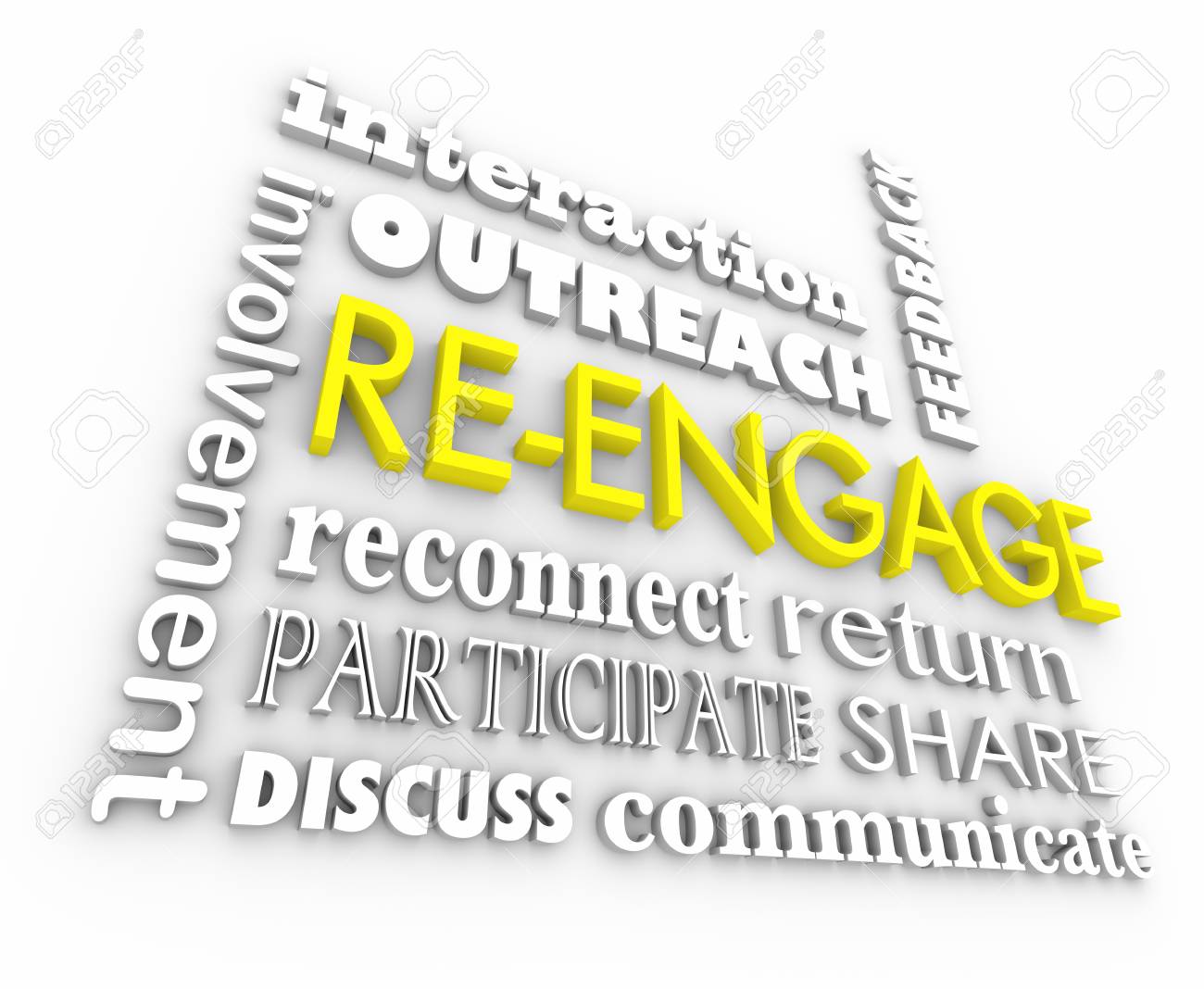 When a member chooses not to renew their membership with your association or chamber, it’s of course disappointing. But it’s important to remember…it’s also not final.

There’s always a chance you can bring that member back. All you need is the right offering combined with the right messaging.

Here are three tactics to try if you’re hoping to re-engage (and win back!) lapsed members:

Speaking of “winning back,” let’s start there. Does your organization currently conduct member exit surveys? If not, that needs to be your first course of action. You need to know why people left to effectively bring them back.

Once you start getting responses, spend some time going through those. Do you see any reoccurring themes? A lack of time to utilize member benefits, for example.

If so, use that to formulate the messaging in your win-back campaign emails. Does your organization offer any micro-learning initiatives or micro-mentoring opportunities, both of which don’t require much time from your members? If so, highlight that in a series of emails. Those could be initiatives your lapsed members didn’t know about when they were an active member, or that you didn’t launch until after they’d lapsed. Circle back up with those members and share the good news!

For many people, a good deal is hard to pass up, so why not use that as part of your re-engagement strategy? What’s something your former members would see as valuable; something they, as a former member, know is a good deal?

Every industry is different, so think about what your potential members — former members, in particular — would view as desirable.

Tip: To spark immediate action, tie an expiration date to those offers. Otherwise, your former members will “think on it”…and then forget about it. Give them enough time to think about it, but not so much time they’ll forget about it. (Two to four weeks is pretty standard, depending on the offer.)

3. Allow them to customize their membership

People don’t want to pay for products and services they don’t use. (No surprise there.) But over the years, more and more people have started doing something about that. For example, many people have cut the cord on cable and opted for a less expensive service, such as Netflix or Hulu.

Going back to those member exit surveys we mentioned earlier, are you getting a lot of feedback from members that chose to lapse saying they weren’t using enough benefits to justify another year of membership? If so, then introducing membership levels, or membership tiers, as they’re sometimes called, could be a good solution to that.

By giving people options, you’re lowering, for many, one of the primary barriers to entry.

Tip: When creating membership tiers, think long and hard about what benefits will fall in each of your tiers, and not only that, but how you’ll then price those tiers. Not sure where to begin? Do some research to see how other, similar organizations have structured and priced their membership models. And note: If you’re interested in this concept, but worried everyone will opt for the least expensive option (and you’ll ultimately lose money), you can relax. This all boils down to value, so if there’s value in each tier, you’ll have interest in each tier.