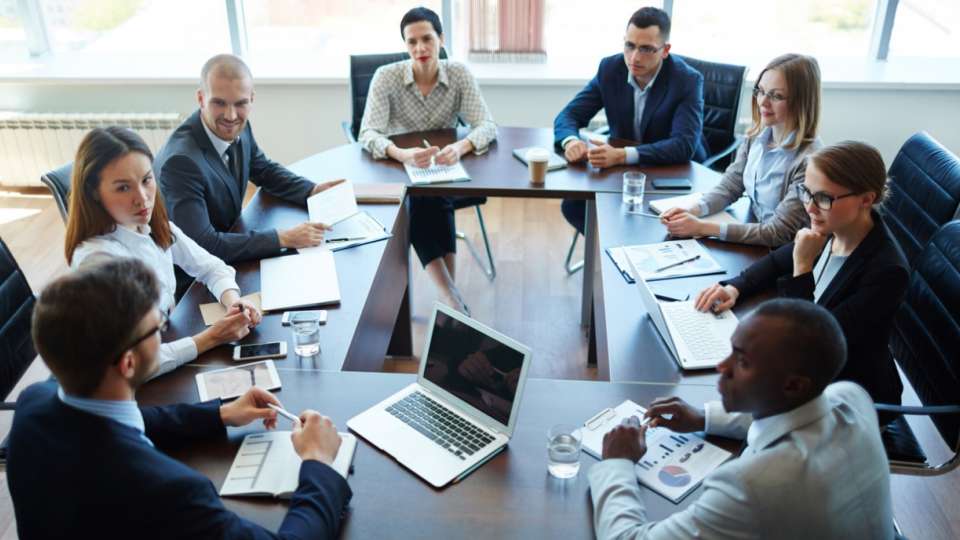 The elected president planned an efficient quarterly board meeting. A month before, he strategized with the officers and staff about what should be on the agenda. Everyone agreed to the issues that had to be addressed.

At board orientation he advised that he did not like surprises. Meetings would be designed to achieve maximum results.

At the last board meeting, things were going well. Directors followed the well-crafted agenda. Time was allotted for the issues without feeling rushed.

Then came the surprise. In the final 30 minutes a director raised his hand to say, “Mr. President, I have a new idea that I’ll put into the form of a motion for board consideration.”

The motion received a quick second and discussions pursued. At that point the president lost control. The meeting time had to be extended beyond the scheduled adjournment. Eventually a quorum was lost as directors dashed to the airport. It was a disappointing ending to an otherwise strategically planned meeting.

Avoid the ambush with these practices:

Redirect New Business: Remove “new business” from the agenda. Require that ideas and new business be submitted in advance.

When the meeting notice and agenda are distributed, ask that any new business be suggested to the chief elected officer or executive director at that time. They will be considered at the appropriate place for new business or slotted for committee staff work. New business should not be a surprise.

Agenda Discipline: Make it clear that the agenda is the meeting guide. Discussions and questions that are off topic can be addressed after the meeting but will not be considered during the board meeting. Time discussions so topics receive appropriate attention without being rushed at the end.

Knowledge-Based Board: Seldom are the best decisions made without research and knowledge. Problems occur when motions have not been vetted.

Hasty decisions might be characterized as “groupthink,” influenced by the momentum of the discussion and what others think. Remind the board to make knowledge-based decisions.

Duty of Care: One of the fiduciary duties is a need to exercise good judgement. That cannot be done when surprises occur at meetings. Directors must exercise care by asking questions, conducting research or postponing until a future meeting.

Good Governance: Board work is guided by governing documents. Discussions and decisions must be framed by a mission, strategic plan, bylaws and policies. A frequent question should be, “How does this idea advance our mission and strategic plan?”

Hoodwinked: Be leery of the director who tries to hoodwink (when someone deceives others into doing something.) If you have that person on the board, talk to them about trust, the process for introducing new business, and how they can be most effective.

Every board member expects an efficient, productive meeting with minimal surprises.