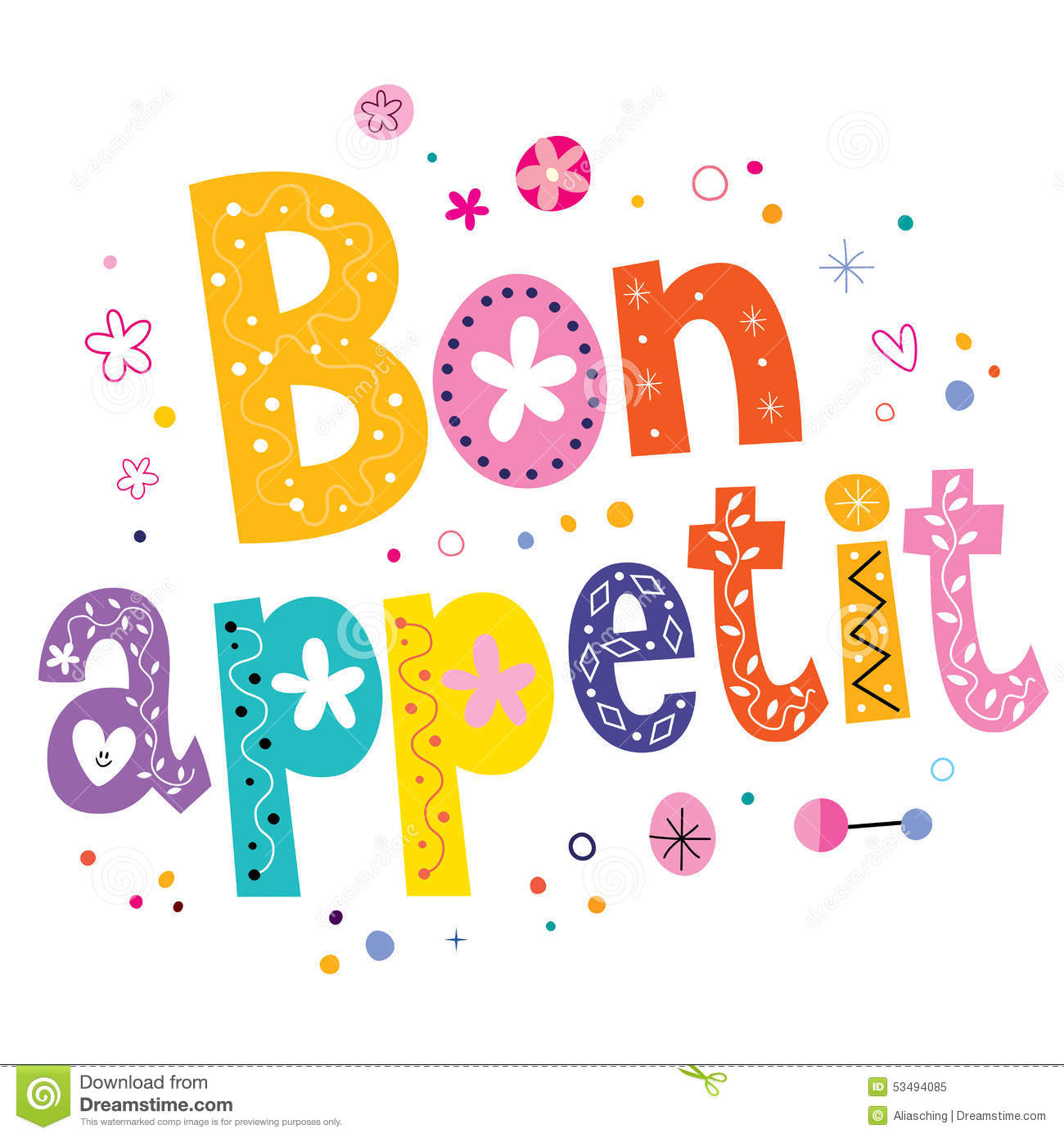 When Johannes Gutenberg invented movable type (and launched the Printing Revolution), there wasn’t a Content Marketing Manager standing over his shoulder, asking him how to make it “pop on social.”

Ah, simpler times. Back before digital technology turned us into finicky swipers demanding the right content at the right time in the right format. Until the Internet showed up in our pockets and purses, we simply read what was published in the form in which it was published. Newspapers. Christmas cards. Textbooks. They were what they were, no more and no less.

That’s no longer the case. As a professional communicator, you have at least two jobs:

2. Slice and dice it into different forms so it’s more likely to gain traction

Organizations are increasingly getting on board with #1, but unless they have a significant budget and marketing resources, they’re lagging on #2. It’s hard enough to produce world-changing content, let alone be able to fashion it into a half-dozen different forms.

But if you don’t (or won’t or can’t) reformulate your public-facing communications, you’re missing out on immeasurable engagement.

In 1997, when the Internet was still using its training wheels, a woman named Leslie O’Flahavan foresaw the need for different channels and shapes of the same message. So she introduced a concept to nascent UX designers and writers:The Bite. The Snack. The Meal.

The idea was simple enough: You give your users content in at least three forms, each a bit longer and more detailed than the other.

The reason we carve our content up this way is time. The average human attention span has plummeted this millennium—from about 12 seconds in 2000 to a mere 8 seconds these days. People don’t make time to read every 1,500-word blog (the meal) you put out. But they might have time for the 250-word summary (the snack) or the headline (the bite).

If you offer only the meal, you run several risks:

That’s the opposite of our goal. Quantity and quality of content are both important, but if you have to choose one, choose quantity. (Because quantity will help you determine what quality is. By putting out more content, and keeping an eye on what lands with your audience, you can begin to move your messages toward a more engaging place.)

An Example of the Bite, Snack, Meal Approach

You’re the marketing manager for the National Society of Dog Groomers. (This is not a real thing, and in no way associated with an actual association.) You have 7,000+ members who depend on you to keep them updated on the latest industry developments.

After a lot of hard work, you produce a white paper entitled, “The Top 10 Legislative Priorities for Dog Groomers This Year.” It’s a 25-page document that details and ranks federal legislation that will impact your members’ businesses. It’s thorough, well researched, and highly readable. It clocks in around 5,000 words. You believe in your heart of hearts that every member should read it cover to cover.

But they won’t. Of course, they won’t. And that’s a real bummer. Because you worked on it, hard, for months. And moreover, you’re hoping to use it to capture the email addresses of prospective members whom you can later convince to join the NSDG. It’s both a value-add and a value-creator.

Instead of losing faith that not everyone is gobbling up your meal, you should also boil it down to a snack and a bite.

Your snack could be a brief summary, with headline, which links to the landing page on which the white paper is downloadable. It might look like this:

For the last few months, we’ve been assembling the Top 10 pieces of federal legislation that will impact your business and craft. At the top of the list is House Resolution 1787—also known as the “Independent Contractor Protection Act”—which aims to reduce regulations and certain business taxes.

Not too shabby. The snack serves as an enticement. Just as a real snack can trigger our appetites for more, this shorter version might lure your users to download the full report.

One key to crafting a good snack: putting some meat in it. Don’t simply say “Hey, you should get this meal because it’s really yummy!” Instead, pull out some concrete specifics from the meal so readers have something to chew on. (Have I tortured this metaphor enough?)

NSDG identifies the “Independent Contractor Protection Act” as the single biggest piece of federal legislation affecting our members in 2020. <See the Rest of the List>

And voila, like Hansel and Gretel sprinkling bread crumbs, you’re leading your users into deeper engagement with your content. You’re turning one giant piece of content into (at least) three forms—helping you fill out your communication plan more fully.

One final note: In order to actually do content this way, you’re going to have to build the bite-snack-meal structure into your CMS (content management system). Otherwise, you’ll be cobbling it together and it’s likely to fall into disuse or produce a confusing user experience. Talk to your web designers about how to develop a bite-snack-meal into your site’s scaffolding.