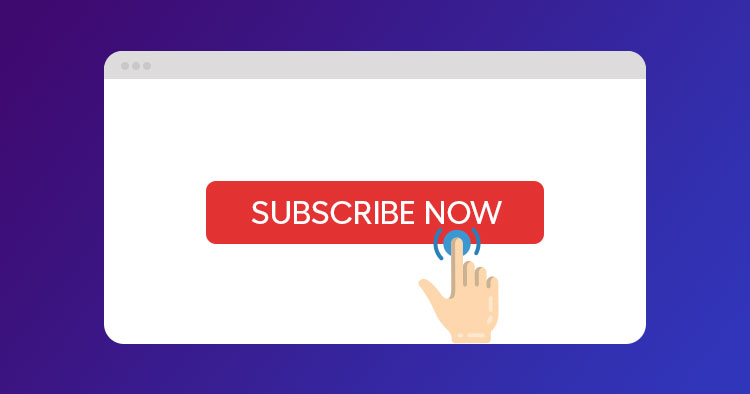 Take a look at your credit card statement, and you’re certain to see a slew of predictable, recurring monthly charges.

With the popularity of streaming services, newspapers, grocery deliveries, SaaS tools, and more, subscriptions and online memberships are now the norm. Now, consumers can expect nearly every type of business to adopt some form of subscription-based pricing for both convenience and easy monthly recurring revenue.

But how many items on your recurring charge list are memberships, and how many are subscriptions? Is there even a difference between memberships and subscriptions, or are the terms interchangeable?

The truth is that there is a real, meaningful difference between a subscription and a membership, even though consumers may easily confuse the concepts due to their daily inundation with these business models. The difference is more than just semantics, and it’s helpful for association leaders to have this potential conflation and misunderstanding on their radars as they work through recruitment and retention initiatives.

To highlight the distinction between a membership and subscription, let’s break down each concept independently.

A subscription is a financial concept or pricing tactic that requires customers to pay a regular fee for a service or product. An example of a subscription would be your monthly subscription to National Geographic. You’re charged once a month, and in return, the glossy magazine arrives at your doorstep every month, like clockwork. The transaction is simple, smooth, and systematic. You pay, you get what you pay for, and the cycle repeats. If you stop paying, you stop receiving the benefit. The relationship is that of a provider and customer — nothing more, nothing less.

A membership, on the other hand, is much more than a transaction or financial arrangement. It’s a relational concept rooted in belonging to a group or community with shared interests. Memberships foster a community connection and deeper relationships because members aren’t just customers. Instead, they’re an integral part of the heartbeat, character, and personality of the organization.

The connection between members and membership-based organizations isn’t just based on a transaction or a cost — it’s a two-way relationship. The organization is dedicated to meeting the long-term needs of its members, and its members help further the organization’s goals because they share the same belief.

Anyone can be a subscriber, but memberships are more exclusive. Memberships get you access to certain benefits, but often require a subscription fee to keep the membership active. Unlike a traditional consumer-provider relationship, members give back to the community they are a part of, through their time, expertise, participation, and attendance. Even though members may pay a subscription fee, a membership is much more than a subscription.

Why is understanding memberships vs. subscriptions important for associations?

As subscription models are more and more widely adopted and consumers are accustomed to recurring billing for just about everything, it’s up to associations to not only communicate the benefits of membership to potential members, but also to continuously work to facilitate the sense of belonging and mutual ownership.

If members and potential members see their association membership as little more than another subscription to pay for, they will cancel without a second thought. But if there is a meaningful relationship in which value is mutually exchanged, that goes much deeper than just another charge to their card.

Associations need to keep this feeling alive by continuing to promote the benefits of belonging and being a part of a community of like-minded individuals and reinforcing a belief in the cause of the organization and the desire to be a part of advancing it. With a subscription, you’ll simply stop receiving a copy of the Wall Street Journal when you cancel. When you cancel a membership, you’ll not only lose access to benefits and other members, but you’re no longer a stakeholder in pushing forward the organizational mission. When there is heart, trust, belief, and engagement, membership retention comes much more easily.

Membership vs. subscription is so much more than mere semantics. It’s about a feeling, belief, and the desire to be a part of something valuable.